What Are Head-On Collisions?

A head-on collision means that two vehicles crash into each other, front-ends first. Head-on collisions are not very common, but often result in fatalities and/or serious injuries. In rural areas, this type of crashes make up 13 percent of all fatal crashes. 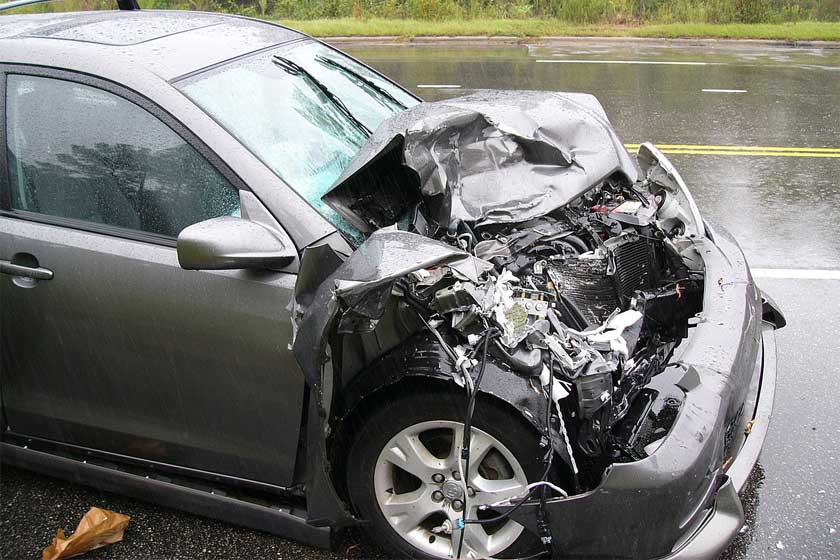 Head-on collisions happen when the driver of a vehicle crosses the center line and another driver is approaching from the other direction. They also happen when a driver enters and drives the wrong way on a highway off-ramp, or enters a divided highway on the wrong side of the divider.

Head-on crashes on freeways and Interstates have increased in recent years and are often caused by drivers traveling or turning the wrong way.

You should always pay close attention to pavement markings. The color of center lines and edge lines tells you if you are driving in the right direction or not. The Do Not Enter and Wrong Way sign will also alert you when you enter a road against traffic.

Drivers driving on the wrong side of the road or against traffic is also a common cause of sideswipe collisions. This type of collisions differ from head-on collisions in that the impact tends to be a glancing blow rather than a direct front-end collision.

When There Is an Oncoming Vehicle in Your Lane

Whenever you see a driver drifting into your lane head-on or a driver entering the highway the wrong way, you should:

Never Drive to the Left of The Other Vehicle

You should never drive to the left of the other vehicle and swing into the lane of approaching traffic. The other driver may suddenly realize his or her mistake and turn back into the proper lane.

If you overreact and over-steer, you may also run off and crash on the far side of the road. 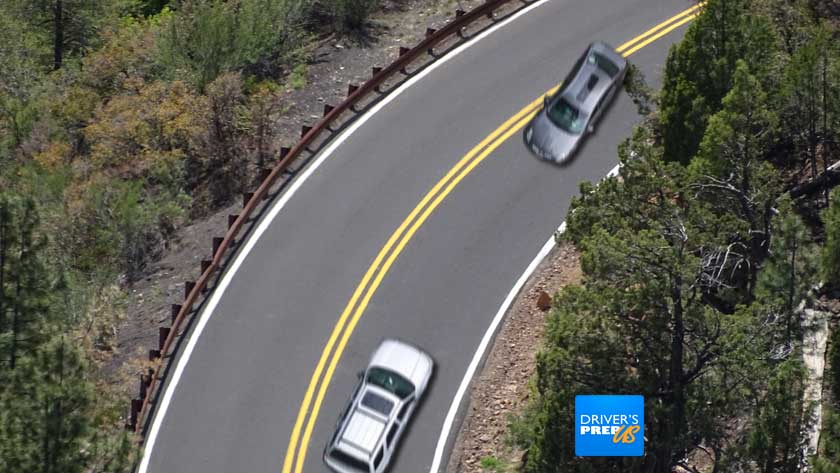 Some of common factors behind head-on collisions include:

What You Can Do to Prevent Head-On Collisions

There are some simple things you can do to prevent head-on crashes:

Slow down. It is important to understand that the force in a car accident increases as speed increases. By keeping your speed down, you buy yourself precious reaction time and braking distance. Damages and injuries in a crash are likely to be less severe.

Stay alert. Scan your surroundings and look for road signs, signals, and pavement markings. Pull off the road and rest when you feel tired. Avoid distractions like texting, talking on the phone, eating, and drinking while you drive.

Pass with Care. When you overtake another vehicle on the left side of the road, always make sure you have enough space to pass safely. Never pass another vehicle if there is an oncoming vehicle close enough to be a hazard or if there is a solid yellow center line closest to your lane. After passing, you must return to your lane as soon it is practicable and safe, and always before an oncoming vehicle is within 200 feet.

Don’t drink and drive. Never drive after drinking alcohol or taking any kind of drug that may affect your ability to drive safely.

Study for Your State DMV Knowledge Exam with Sample Tests