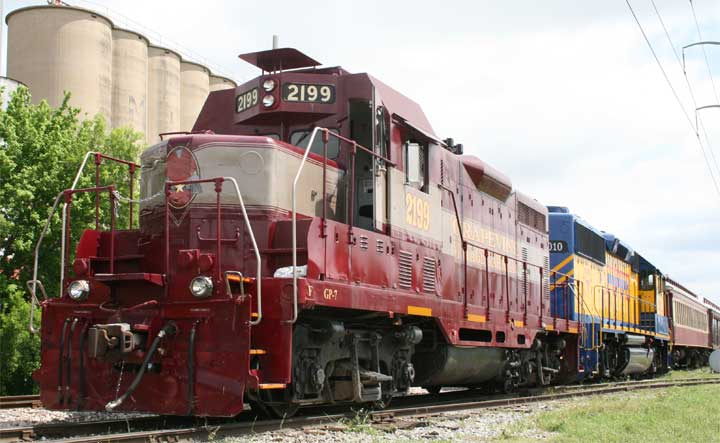 Judging the Speed of an Approaching Train

Do you think you can tell how fast an approaching train is traveling just by looking at it?

Most people think they can. And most people are wrong.

Research shows that we often overestimate the distance of an object that is close to us and underestimate it for objects that are away.

Because of this optical illusion, a train appears to be traveling much slower than it is.

Parallel lines of the rails converging toward the horizon contribute to this illusion and may fool you into thinking the train is farther away than it is.

When you look at an airplane in the sky, you know it is far away. You also know that it is moving fast. But in some situations, it may appear as it isn’t moving at all, or at least moving slowly.

Judging the Size of a Train in the Distance

A locomotive is huge. It is usually somewhere around 17 feet high and 10 feet wide.

When seeing it from a distance it may appear smaller than it is. This is also cause by an illusion. We tend to determine the size of an object by comparing it to surrounding objects. 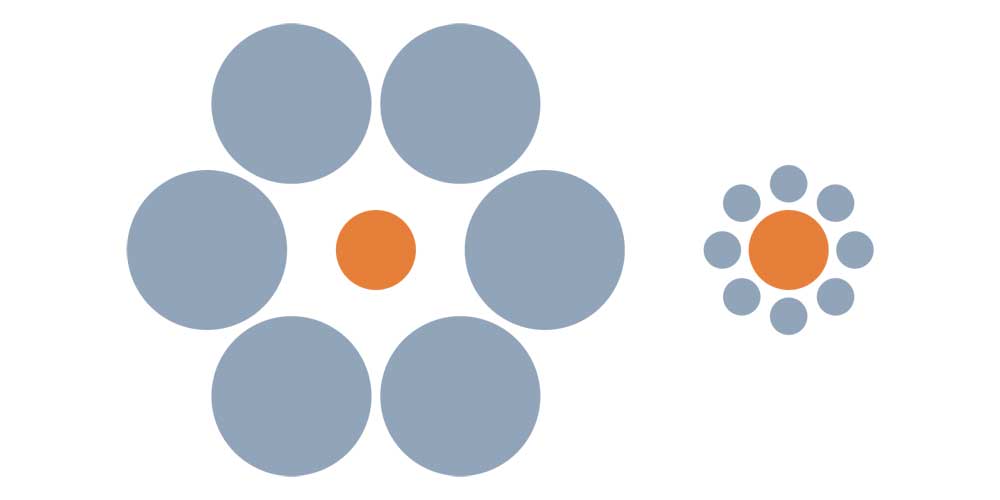 Don’t Try to Beat the Train

Remember, it is virtually impossible to accurately judge the speed of a train when these combinations of illusions are present. In most situations a train appears to be traveling much slower than it is, which is why many drivers think they have enough time to beat a train to a crossing.

If you try to the beat the train to a railroad crossing, you are likely to lose.

Crossing in front of an oncoming train is extremely dangerous and many people have lost their lives as a result.

Almost 95 percent of railroad fatalities are motorists at grade crossings, or people who have trespassed on railroad property.

Don’t Drive around a Lowered Gate

You should also remember that driving around a lowered gate at a railroad crossing is always illegal. It doesn’t matter if you see a train or not.

If a train seem to have stopped for no reason and the gate is still down, it doesn’t give you the right to drive around the gate and cross the tracks.

You must always obey signs, signals, and crossing gates at a railroad crossing, even if you believe they aren’t working as they should.

Sometimes red lights may be flashing, and gates may be down for no apparent reason, but just be patient, a train is approaching, and you must wait until it has passed.

If you genuinely believe signals and gates aren’t working as they should, look for the blue sign at the crossing. It has a 1-800 number to call, along with a Department of Transportation identification number.

A call puts you in contact with a railroad employee who can locate and contact any trains close to that crossing. They can also make sure that the crossing is safe and functioning. 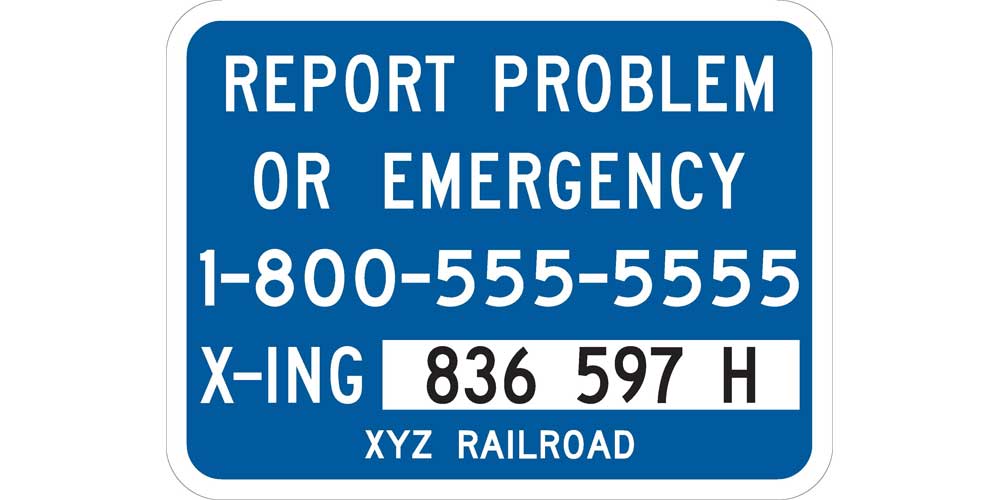 The Number that Can Save Your Life

The blue information sign is mandatory at all crossings and it can save your life one day. It is known as the Emergency Notification System (ENS).

Should you ever get stuck on the tracks, move away from the tracks, and call the number on the sign.

A railroad employee will contact all trains approaching the crossing and inform them about the situation. That way a crash can be avoided.

Remember that it is almost impossible for you to stop a train by signaling to the engineer. A train cannot stop as quickly as cars.

If a train is approaching a stalled vehicle and a crash is imminent, it is also important that you know in which direction you should run: Why You Should Run Towards the Train

#1. When you see a train in the distance, it often appears to be:

A train often appears to be traveling much slower than it is.

#2. What should you do if you believe signals and gates at a crossing are out of order?

If there is a problem or emergency you should always call the number on the blue ENS sign.

DMV Practice for Your State