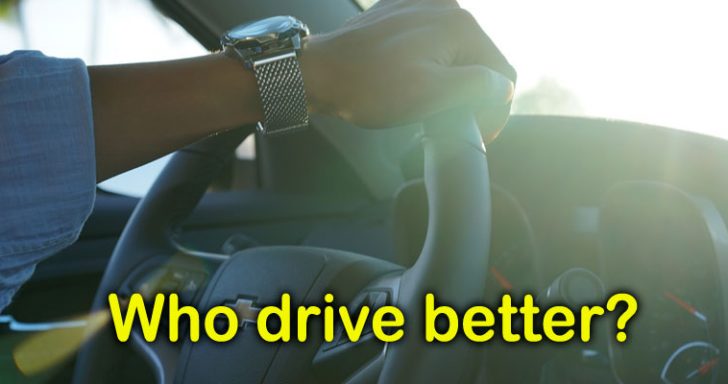 Who Drive Better? Men or Women?

Most people have their answer to this question ready, mainly because they like this kind of stereotyping.

“Men are overconfident, and it is their downfall,” a certified driving instructor said. “Even if a man doesn’t know what he’s doing, he’s more inclined to say he does.”

The results of DMV tests in some states may hint in the same direction.

Is the Stereotype True?

Differences between men and women are found in a variety of fields such as mental health, cognitive abilities, personality, and aggression. Psychologists explain these gender differences as a complex interplay of biological, developmental, and cultural factors.

Or to put it simple.

Research show that men tend to be more aggressive than women.

By expressing aggression in a direct way, it has, as you can expect, also an impact on driving. 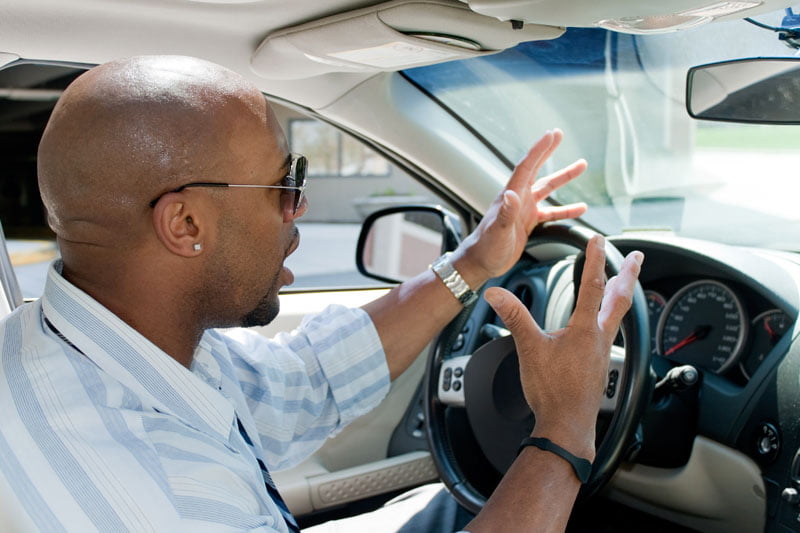 Men also engage in more competitive and risk-taking behavior, which is likely to result in higher probabilities of crashing. The biological reasons include testosterone, the male sex hormone.

Men break rules more often than women. Which you can see in the number of traffic violations, including exceeding speed limits, running red lights, and DUIs.

In 2015, 52 percent of men in fatal collisions were unrestrained , compared to 42 of women. Research has also shown that men are 10% less likely to wear seat belts than women .

In other words, men and women are different. When it comes to driving, men take more risks, show aggression, and seek thrilling sensations.

Men cause more accidents, have more expensive and frequent insurance claims, and are found guilty of more traffic violations. This is true in most countries.

So, Women are Better Drivers – or Not?

In United States, an equal number of men and women have a driver’s license.

Men were more likely than women to get cited for reckless driving (more than 3 times likely).

Men were also convicted of drunk driving more often than women (more than 3 times likely). In 2007, 626,371 DUIs were issued to men in the United States. Women drivers got 162,493 convictions.

The above numbers are often used in the debate to show that women drive, if not better, at least safer than men. 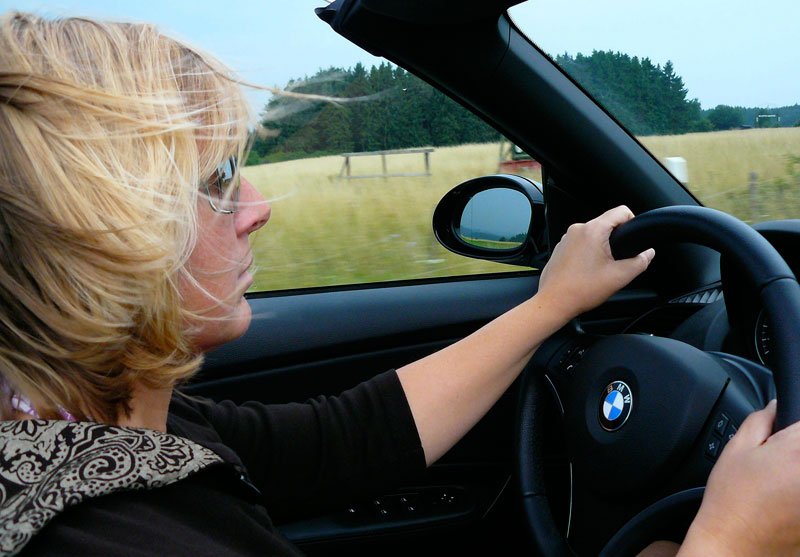 The Hours We Spend on the Road

While the above numbers may speak a clear language, they don’t consider that men spent more hours on the road. In 2007, men drove about 60 percent of all annual miles and women about 40 percent. Considering miles driven, men should be expected to be involved in more accidents and being pulled over more often – everything else being equal.

If you look at the number of accidents in 2007 and compare them with the miles driven, you’ll see that the ratio match.

How Can You Decide Who are Better Drivers?

Today, there has been a shift in women’s participation in the workforce, so their driving is now more equal to men’s. Men still drive more miles, even if the gap has narrowed, but women make more single trips. 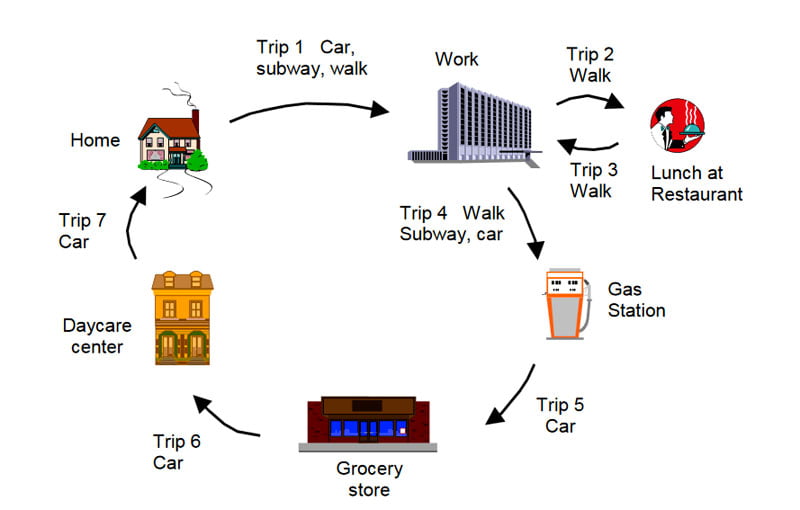 This means that the miles driven isn’t the only thing to consider. It is also where, when, and how often we drive.

Women make more of what is known as trip-chaining. Their trips occur during peak hours in environments that may be less well designed for heavy traffic flow. As we all know, more accidents happen in cities and urban areas, simply because there is more traffic and intersections where accidents are more likely to happen.

Driving many miles in rural areas is often safer than driving a few miles in the city.

The fact that the gap between women’s and men’s driving habits are narrowing, is also shown in car insurance premiums. Consumer Federation of America (CFA), with more than 250 non-profit consumer groups, recently found that 40- and 60-year-old women with perfect driving records pay more for basic coverage nearly twice as often as men having equal histories. Young men in their 20’s is, however, still a group that pays the highest premiums.

This, if anything, shows that the effect of men’s driving behavior is more deadly than women’s driving. 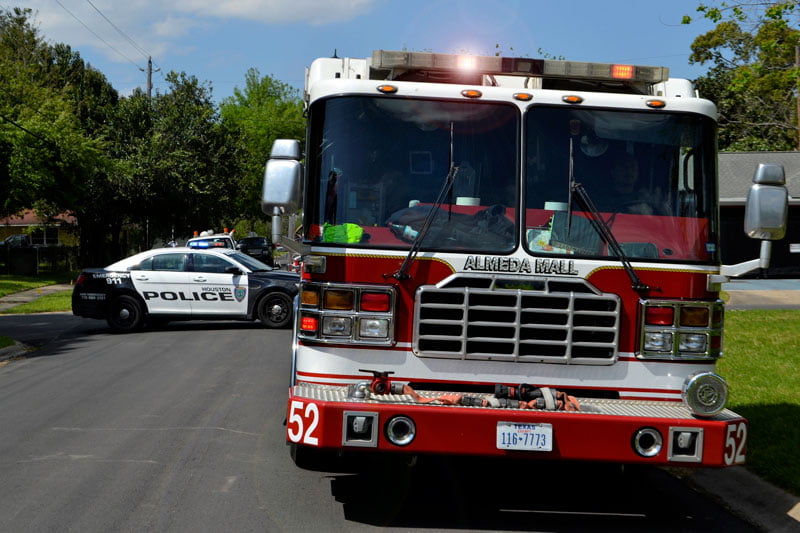 Or as Tom Vanderbilt (author of Traffic: Why We Drive the Way We Do) put it: “Men may or may not be better drivers than women, but they seem to die more often trying to prove that they are.”

Who do Better on the Driving Test?

There is not much research on gender differences when it comes to the DMV knowledge tests or the road skills tests.

Data that exist tend to suggest that women do slightly better on the theory test and men better on the road skills test, but the differences are small.

In most states, about half of the test takers pass their exam the first time. This is true about both men and women.