Being below the Limit

Can you be convicted of DUI even if your Blood Alcohol Concentration (BAC) is below the legal limit?

This, or similar questions, are common on a driver’s license test. The simple answer is: YES, you can.

If a person is age 21 or older, the legal limit in United States is generally 0.08%. In other words, it is illegal for any person to drive a vehicle with a BAC of 0.08% or higher.

States may also have different levels for different violations. In New York, as an example, a BAC of more than .05 percent is legal evidence that you are impaired, a BAC of .08 percent or higher is proof of intoxication, and with a BAC of .18 percent or more, a New York court will convict you of aggravated driving while intoxicated [Read more about New York drunk driving laws].

Looking at your BAC is, however, just one way of determining if you are driving under the influence or not.

Even if your BAC is below legal limits, you may be an unsafe driver and you may be arrested. Almost all drivers show impairment by alcohol at levels well below the legal limit. In fact, even just one drink of alcohol may affect your driving.

This is especially true if you have mixed alcohol with any kind of drugs, even over-the-counter drugs, or have any kind of health problems.

Drugs often multiply the effects of alcohol. Alcohol is a depressant, which means that it slows down your reactions and mental abilities. You will have trouble thinking clearly and making rational decisions. If you mix alcohol with other depressant drugs, effects can be dangerous. It can cause you to get drunk or intoxicated much faster than normal. 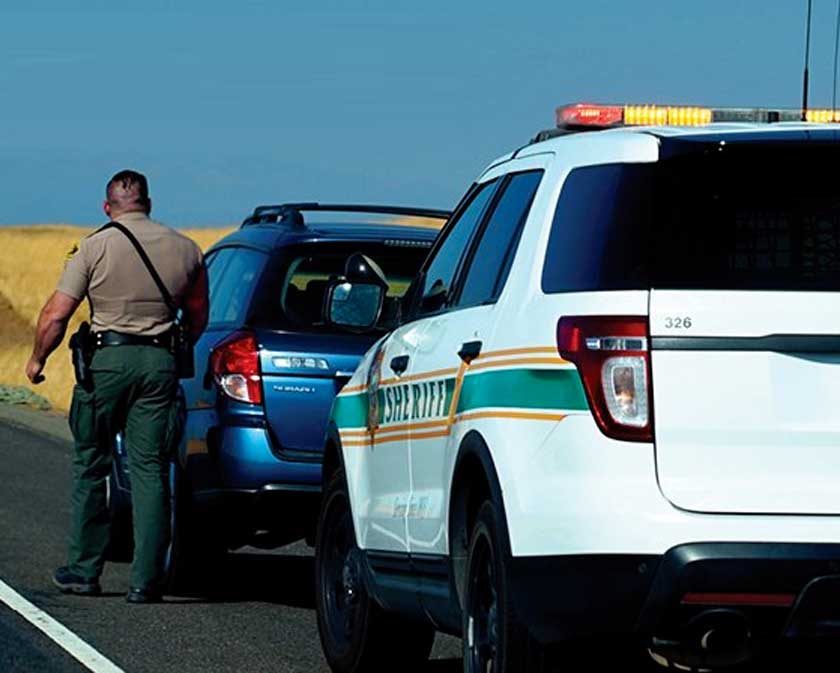 Stopped by an Officer

If a police officer stops you and you show signs of impairment, the officer may use field sobriety tests to prove probable cause to make an arrest. Such field tests may be enough to determine that you were impaired and later result in a DUI conviction.

It is important to understand that even if your BAC is below the limit and even without a BAC measurement, you can be arrested and later convicted of DUI.