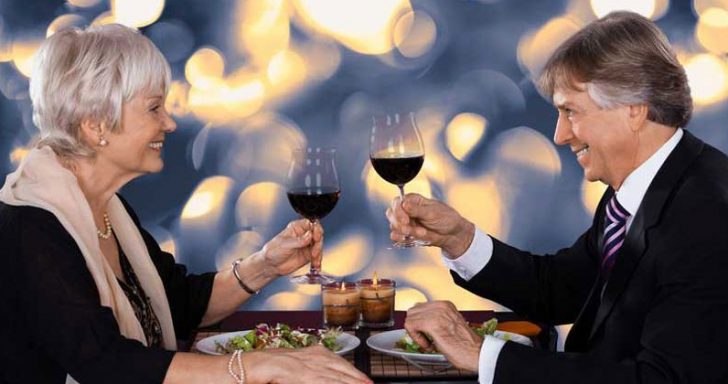 When drinking alcohol, gender is one important factor that determines how much alcohol winds up in your bloodstream. When a man and a woman weigh the same, the woman will raise her blood alcohol content (BAC) faster. This is because women generally have less water and more body fat per pound of body weight. Fat does not absorb alcohol as easily as other cells, so more alcohol remains in the bloodstream of women.

In addition, women generally have less of the enzyme dehydrogenase that breaks down alcohol in the stomach. Hormone levels also affect the body’s ability to process alcohol. This means that women respond faster and with more intensity after drinking alcohol.

Less fat and larger volume of body water mean that a person will respond slower when drinking alcohol and reach a lower BAC level.

When a man who weighs 140 lb. drinks two drinks in one hour, he will reach a blood alcohol content of approximately .038. A woman weighing the same and drinking the same amount of alcohol will end up with a BAC of approximately .048. Note that both persons weigh the same, but the person with more body fat is more likely to be at risk of impaired driving.