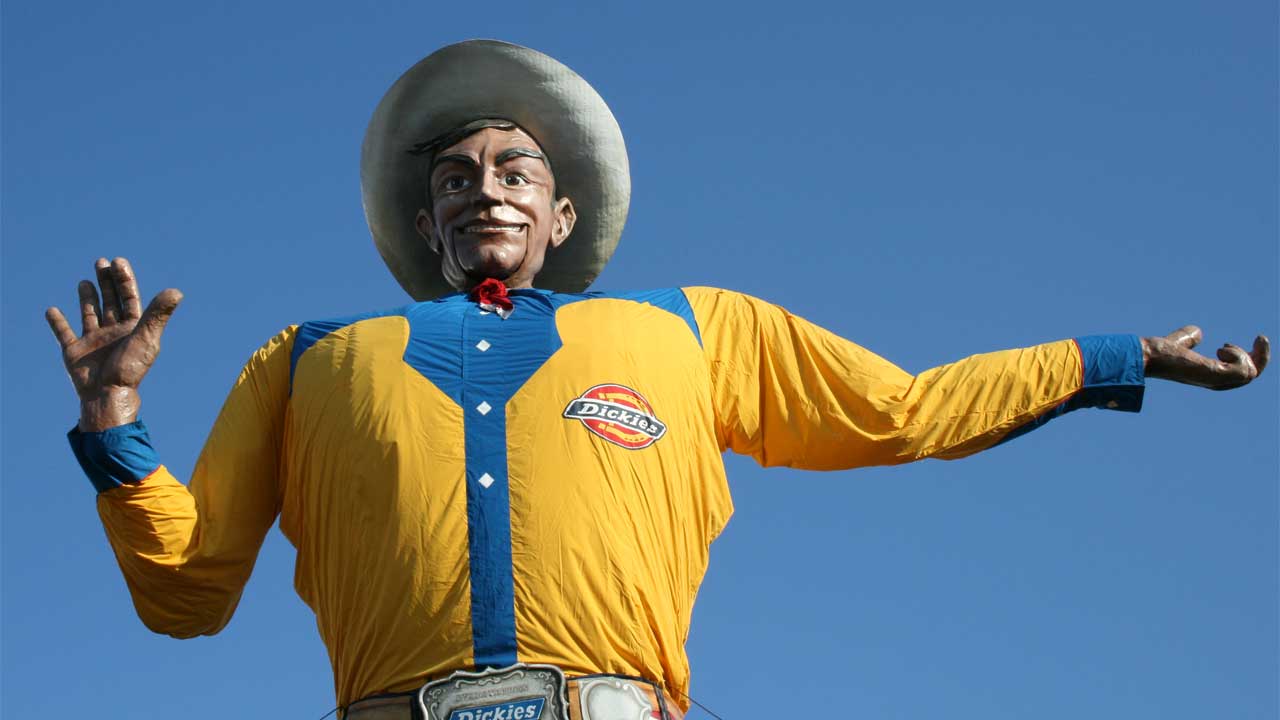 In 2011, Texas Gov. Rick Perry issued a veto against Texas House Bill 242, which would have banned texting while driving. Perry said he supported measures that make Texas roads safer for everyone. But he refused to “micromanage the behavior of adults“. This has created a complicated map of legal and illegal cell phone use in Texas.

But like many other states, Texas has restrictions for young and new drivers. Texas also has a specific law for the use of cell phones in school zones.

What really complicate things are numerous local ordinances. When Perry refused to approve the texting ban, cities took the matter in their own hands. That is why texting and/or the use of handheld devices while driving may be banned in one Texas city, but not in the next. Today, more than 90 cities have adopted local ordinances regarding cell phone usage while driving.

Unfortunately, this confusing map of Texas laws will not change in a near future. The current Texas Governor, Greg Abbott, shares the previous governor’s dislike of further distracted driving legislation. 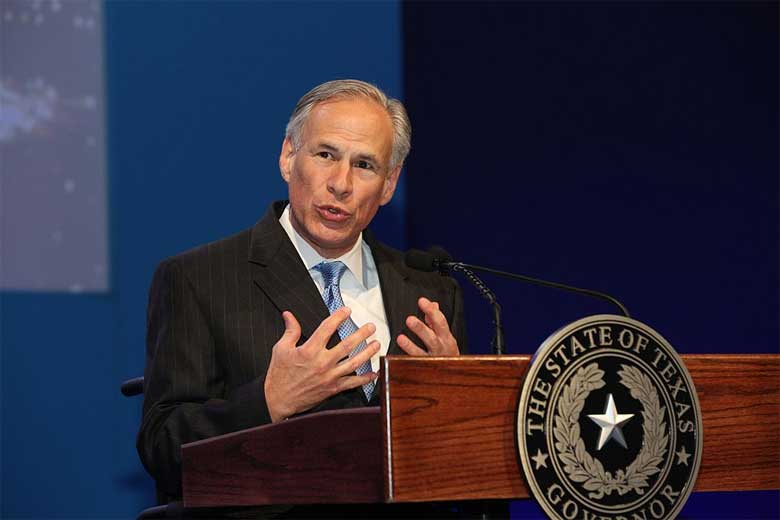 1. There is no statewide law banning the use of cell phones while driving for all drivers.

2. Drivers with learner’s permits are prohibited from using handheld cell phones in the first six months of driving. If over 18, drivers may use hands-free cell phones.

3. Drivers under the age of 18 are prohibited from using all wireless communications devices.

4. In school zones, all drivers are prohibited from texting and using handheld devices while driving.

According to the Texas Legislative Council, the following cities have ordinances prohibiting texting while driving (updated July 2016):

The following cities have ordinances prohibiting the use of handheld devices while driving (updated July 2016):

More local ordinances are added to those lists on a regular basis. Let us know if your city has enacted new bills.

You should also understand the difference between state laws and local ordinances for your Texas DPS test (the test will always have questions about state laws).