What is Noah’s Law?

The new Maryland law that went into effect on October 1, 2016, is named after Noah Leotta. The new law requires an ignition interlock device to be installed in the vehicle of a driver convicted of drunk driving or who fails a breath test.

Noah Leotta was a 23-year-old police officer, who was struck and killed by a driver during a traffic stop. Leotta had pulled over a driver as part of a holiday DUI enforcement effort and was out of his car. Another driver approached in a SUV, but had waited too long to move over. The driver had a blood alcohol content (BAC) of 0.22, three times the legal limit. He later pleaded guilty and accepted full responsibility for Noah Leotta’s death. The restaurant that served alcohol to the drunk driver was later shut down. 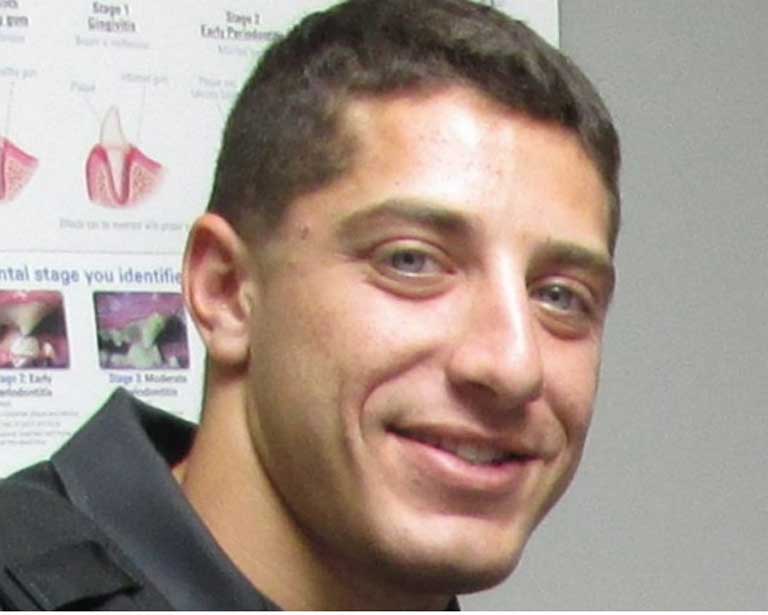 Previously, ignition interlock devices were required for drunk drivers with a BAC of 0.15 or more. The new law lowers the level from 0.15 to 0.08.

A first offense of drunk driving with a BAC of 0.08-0.14 resulted in a suspension of 45 days before the law. Today, the suspension period is 180 days.

A driver is required to participate in the program for the following convictions:

The length of time a driver is required to participate in the program:

Under Maryland’s new law, drivers who either have refused a chemical test or have a test result of 0.08 can elect to participate in the ignition interlock program instead of requesting an administrative hearing to dispute the charge.