Posts about driver’s license at driversprep.com 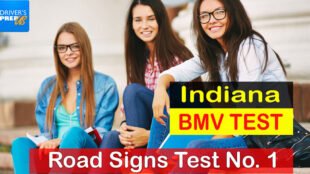 This video shows several road signs from the Indiana Driver's Manual and you may expect some of them to show up on your Indiana knowledge exam.
[Read more...] 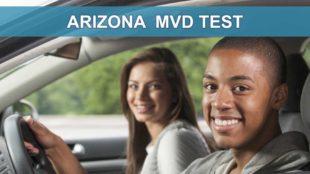 You have found the ultimate study help for your Arizona learner's permit. Each Arizona permit practice test at driver's prep has 30 questions, picked randomly from a large database. You get more questions than anywhere else - and correct answers! All tests are based on the driver handbook and real AZ MVD exam questions.
[Read more...] 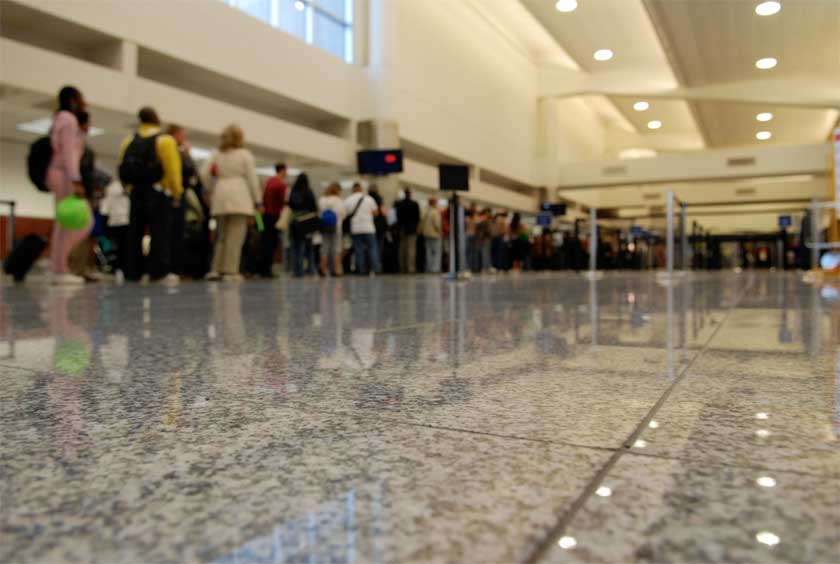 Right now, all residents can use a state-issued driver's license for domestic air travel. Beginning October 2018, some can be denied boarding! Learn about the REAL ID Act and make sure your driver's license is compliant before you try to board a plane.
[Read more...] 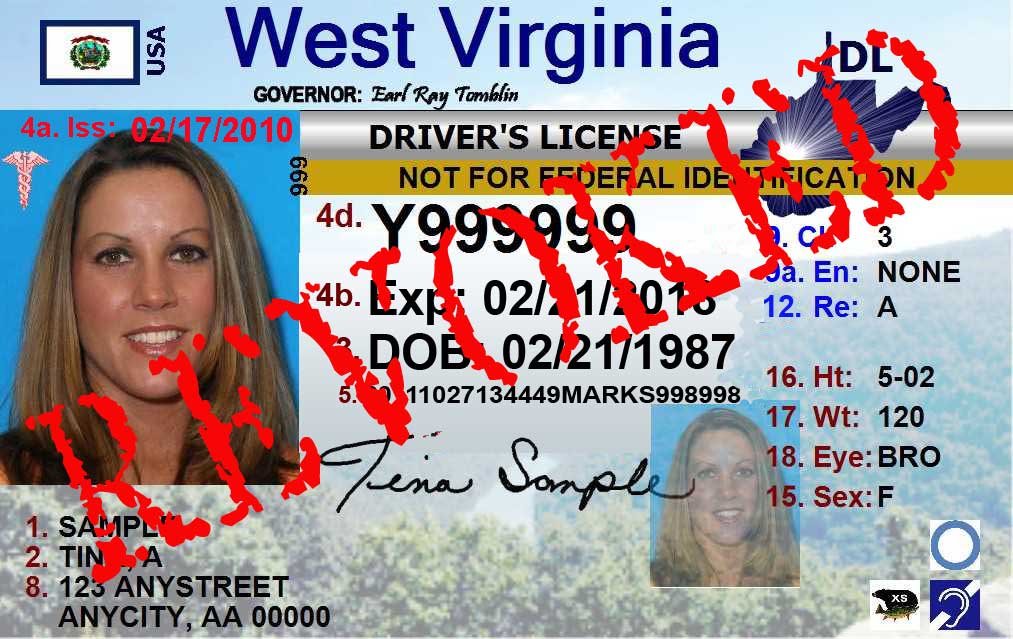 Even if laws differ between U.S. States, there are some violations that will most likely result in a loss of your driver's license in every state. They may lead to either a suspension or a revocation. If your license is suspended or revoked in one state, you will not be issued a license in another state. There are basically three types of license punishments: suspensions, revocations, and cancellations. The meaning vary slightly between the states, but in general the following applies:
[Read more...] 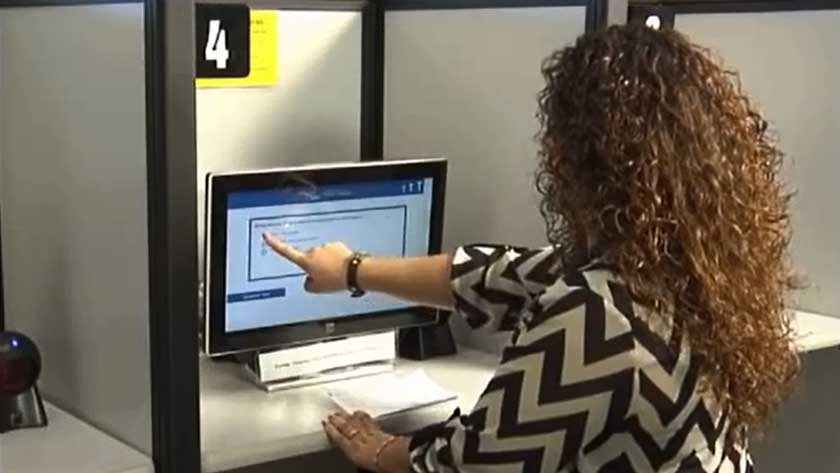 So far, more than 115,000 applicants has taken the written driver knowledge test. The California DMV estimates that more than 1.5-million people will take the test for their driver's licenses under the new law in the coming years. The test pass rate among these new tests takers are, however, discouraging. Two out of three Spanish speaking test takers fail their first attempt. One out of two fail the test in English.
[Read more...]
1 2 »