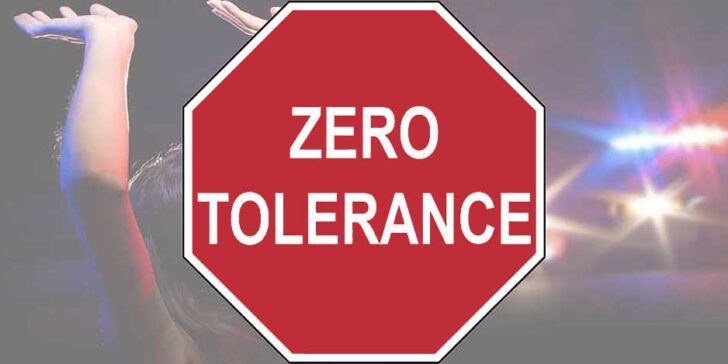 The Blood Alcohol Concentration (BAC) level at which a driver can be automatically charged with impaired driving is 0.08% in most states. This is often referred to as the “legal limit”.

If you are under 21 years, you can be charged with drunk driving under the Zero Tolerance Law. This law sets a lower limit. In New York State, it is .02 percent.

New York has set the limit at .02 percent to address drivers who had willfully consumed alcohol. Other states have a true zero tolerance, where any measurable amount can result in a conviction.

If you are under 21 years, you will normally be charged under the Zero Tolerance Law (driving after having consumed alcohol) if the BAC is 0.02 percent, but no more than 0.07 percent.

If the BAC level is more than .05% but not more than .07%, the police has the option of charging you with “Driving While Ability is Impaired by alcohol” (DWAI).

If the level is 0.08 percent or more, normal “Driving While Intoxicated”(DWI) laws apply. A criminal court deals with DWAI and DWI offenses. An offense under Zero Tolerance Law is an administrative violation. It will not result in a criminal conviction. 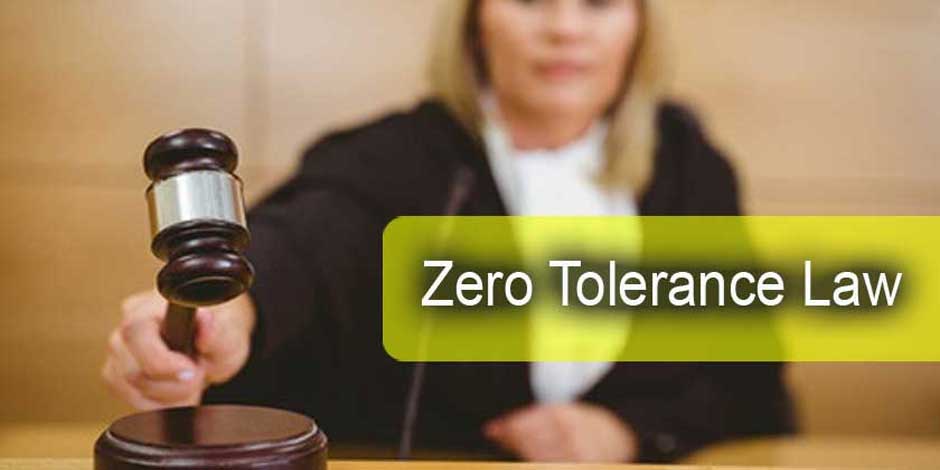 If you are charged under the Zero Tolerance Law, you must appear at a DMV hearing. If the DMV hearing finds that you are guilty of driving after having consumed alcohol, DMV suspends your driving privilege for six months.

A second Zero Tolerance violation will result in a license revocation for 1 year or until you are 21 years, whichever is longer.

In addition to a license suspension, you must pay a $125 civil penalty and a $100 suspension termination fee before you can have your driver’s license reinstated.

The charge will remain on your driving record for three years or until you are 21 years, whichever is longer.

If you refuse to submit to a chemical test, a DMV hearing is also necessary. If the hearing finds that the police officer had grounds for the chemical test request, the penalties are:

A second offense results in a revocation for 1 year or until you are 21 years, whichever is longer.

What Does a License Revocation Mean?

A revocation means that you must turn in the driver’s license to DMV, and it will be illegal for you to drive. At the end of the revocation period, you may apply for a new permit and start the licensing procedure all over again. You must also pay all applicable fees.

This article was originally published at permit-practice-test-ny.com.