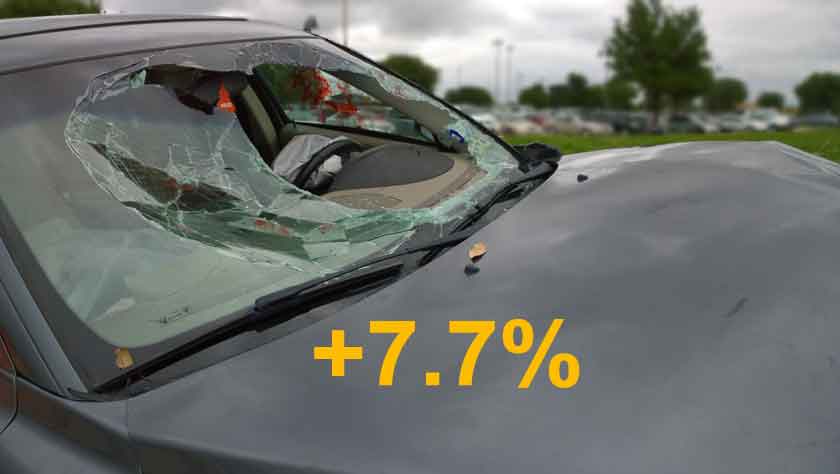 Preliminary statistics show that traffic deaths increased in 2015. After several years of dropping numbers (2012 being an exception), fatalities surged in 2015. About 35,200 people died on American roads in 2015, up from the 32,675 in 2014. This means an increase of 7.7 percent. The most significant increase came from the north-west region (Alaska, Washington, Oregon, Montana and Idaho).

Fatalities in crashes involving young drivers (15 to 20 years old) increased 10 percent, which is more than the average.

The common use of cellphones while driving may be partially to blame. Despite numerous state campaigns, many young drivers continue to use their phones when driving. It is a habit that can and must be reversed. People should not have to lose their lives because they or someone else chose to drive distracted.

It is very likely that the high number of deaths among young drivers may call for even tougher Graduated Driver Licensing laws in the future. 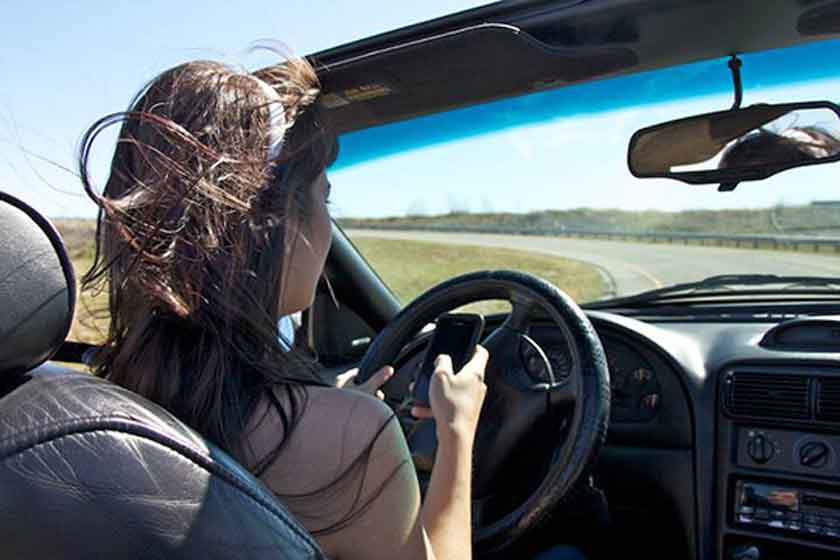 With fallen gas prices and better economy, Americans drive more. This also explains a part of the increased numbers. Vehicle miles traveled increased by 3.5 percent in 2015. Fatality rates per 100 million Vehicle Miles Traveled went up from 1.08 to 1.12 in 2015.

“94 percent of crashes can be tied back to a human choice or error, so we know we need to focus our efforts on improving human behavior while promoting vehicle technology that not only protects people in crashes, but helps prevent crashes in the first place,” says NHTSA Administrator Dr. Mark Rosekind.

Which means that we are likely to see even more campaigns to change human behaviors in areas as drunk driving, distracted driving, drowsy driving, speeding, and failure to use safety belts.

How DMV Tests Can Be Affected

This is also likely to affect Driver Handbooks and Written DMV Tests. You should expect increase emphasis on topics like the ones above.

Florida is one state that changed their DMV tests already in 2014. After the change, more than 80 percent of those who took the test flunked. The goal is simply to have better informed and educated drivers on the road.

The Practice Tests at Driversprep.com will be revised and updated during 2016 and 2017, putting more focus on question based on real-life situations and safe driving techniques than can reduce the number of traffic deaths in United States.